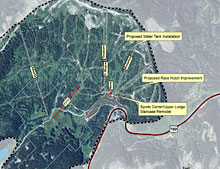 The Elma lift would provide skiers a way to get back to the base area from the bottom of the Alberta lift and eliminate the long traverse across the mountain from Park Avenue to the base area. It would also open up additional intermediate terrain and provide more terrain near the base area for the ski school. The Elma Lift incorporates some great beginner terrain (A-Way Trail, Okey Dokey) along with some excellent intermediate terrain (Flim Flam, S’Wonderful, Little Moka) , which are currently underutilized. The Elma Lift would help relieve congestion that can occur at the existing beginner lift, the Nova Lift, which gets over crowded frequently.  During times of avalanche hazard reduction when the Alberta Lift opens later than the other lifts, the Elma Lift would allow the public to return to the Treasure Lift and the lower Waterfall Area while waiting for the Alberta Lift to open.
The proposed Elma Lift would be a fixed-grip, triple chairlift that would use the re-engineered equipment from the Treasure Lift. Re-engineered equipment must meet all current Colorado Passenger Tramway Safety Board requirements.

The Elma lift will be approximately 2,400 feet in length, with the bottom terminal located near the existing bottom terminal of the Alberta Lift, and topping out where Flim Flam branches off Navajo Trail. The base of the Elma Lift would be located on private land; however, Wolf Creek Ski Area has open space easements in place and recorded at the Mineral County Clerk and Recorder’s Office. The rest of the Elma Lift, is part of the Surface Use Plan with the Rio Grande National Forest.

In summary the benefits of constructing the Elma Lift are:

In a public outreach effort that Wolf Creek Ski Area initiated in spring 2012, 2,300 individuals completed a survey that allowed the expression of level of enthusiasm for various ski area enhancements and an opportunity for individuals to submit comments. Many survey participants indicated that the Elma Lift enhancement idea should be the first project completed in the vision of future development at Wolf Creek Ski Area.

While Wolf Creek Ski Area relies primarily on natural snowfall, there are times during the early season or years of light snowfall where snowmaking is used to supplement natural snowfall on select trails. These trails are generally well-covered but have areas of minimal snow coverage that prevent the trails to be opened.  In support of snowmaking efforts along these trails, Wolf Creek Ski Area currently uses a 500,000-gallon storage tank to store water for snowmaking and is currently proposing the installation of a second water storage tank.

The proposed new water tank is a 500,000-gallon steel tank that would be located in a flat area near the intersection of Turnpike and Powder Puff trails. The tank would be partially buried and similar in appearance to the tank located at the bottom of the Legs trail. This tank would support base area infrastructure and snowmaking operations, as well as fire fighting. Water pipes would be buried under existing summer maintenance roads. Wolf Creek Ski Area has water rights for snowmaking totaling 2 million gallons per season.  The addition of the proposed new water tank provides for up to a total of 1 million gallons of stored water.  Wolf Creek Ski area is proud to have the water rights to use up to 2 million gallons of water per season where many snow making systems in Colorado use 1 to 2 million gallons per 24-hour period. 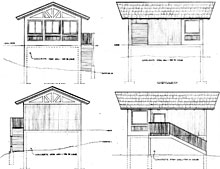 Wolf Creek Ski Area hosts a number of "Fun Races" throughout the ski season. These races are free and open to skiers and boarders of all ages and abilities with a dual race format. The course is set up in a modified giant slalom, which begins at the top of the Charisma trail and ends at the Race Hutch. The existing Race Hutch, located near the bottom of the Charisma trail, needs to be rebuilt. The new building would be approximately 18 feet by 20 feet and located near the current Race Hutch location.

The Sports Center Upgrade/Remodel would include the tasteful expansion of the existing facility into a two-story building. The current Boarder Dome (roughly 650 square feet) will be eliminated, with its functions being incorporated into the remodel/enlargement of the Sports Center facility. The deck/barbeque area on the Upper/Main Lodge is in poor condition and needs to be replaced, as well as the staircase. This project would be completed in two phases. The first phase would be the construction of the foundation and lower storage area in the Sports Center, along with rebuilding the stairs and the east deck of the Upper/Main Lodge. The second phase includes building the second floor of the Sports Center. 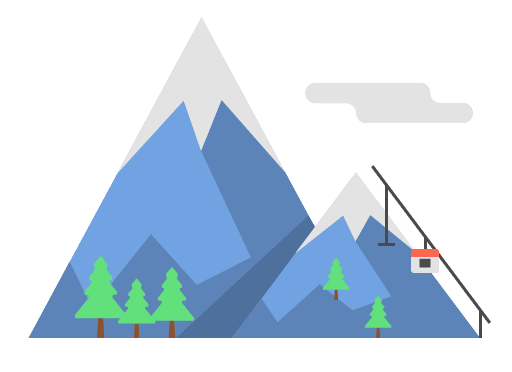 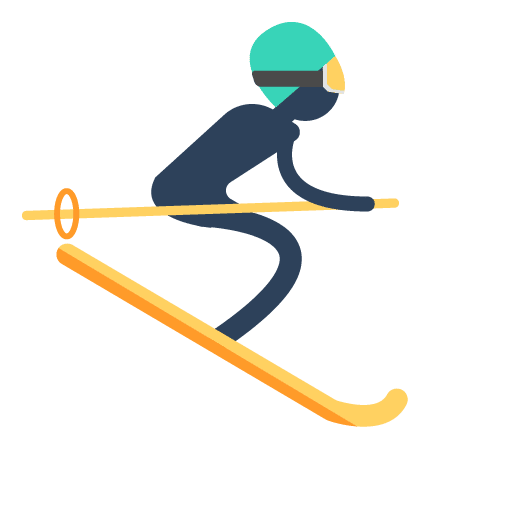 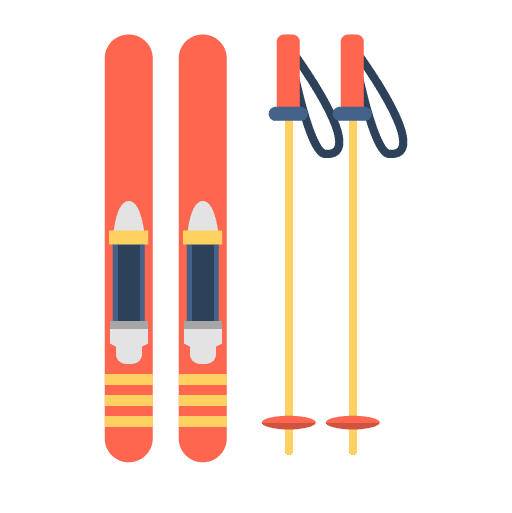 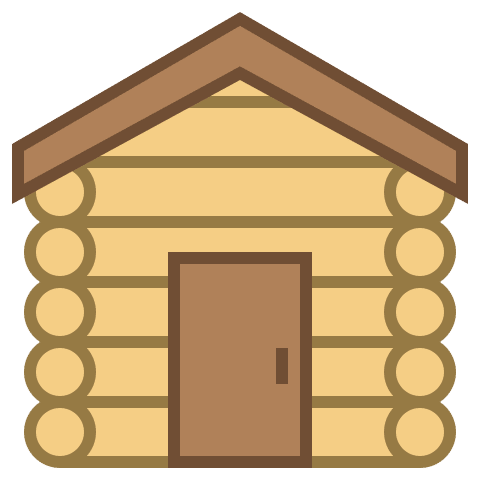